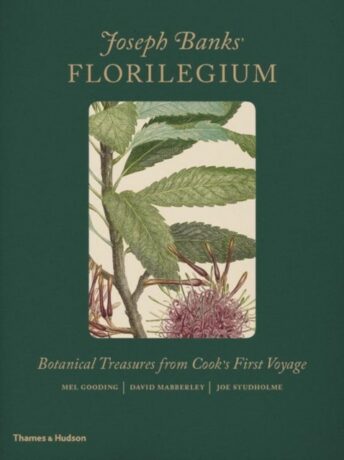 Joseph Banks accompanied Captain Cook on his first voyage round the world from 1768 to 1771. A gifted and wealthy young naturalist, Banks collected exotic flora from Madeira, Brazil, Tierra del Fuego, the Society Islands, New Zealand, Australia and Java, bringing back over 1300 species that had never been seen or studied by Europeans.

On his return, Banks commissioned over 700 superlative engravings between 1772 and 1784. Known collectively as Banks’ Florilegium, they are some of the most precise and exquisite examples of botanical illustration ever created. The Florilegium was never published in Banks’ lifetime, and it was not until 1990 that a complete set in colour was issued in a boxed edition (limited to 100 copies) under the direction of the British Museum (Natural History). It is from these prints that the present selection is made, directed by David Mabberley, who has provided expert botanical commentaries, with additional texts by art historian Mel Gooding, setting the works in context as a perfect conjunction of nature, science and art. An afterword by Joseph Studholme describes the history of the modern printing. 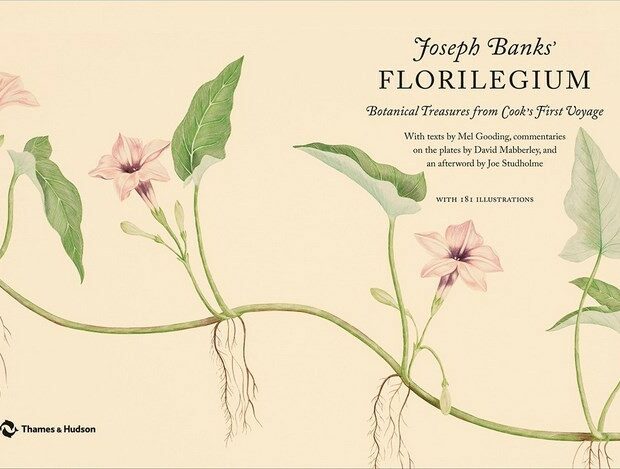 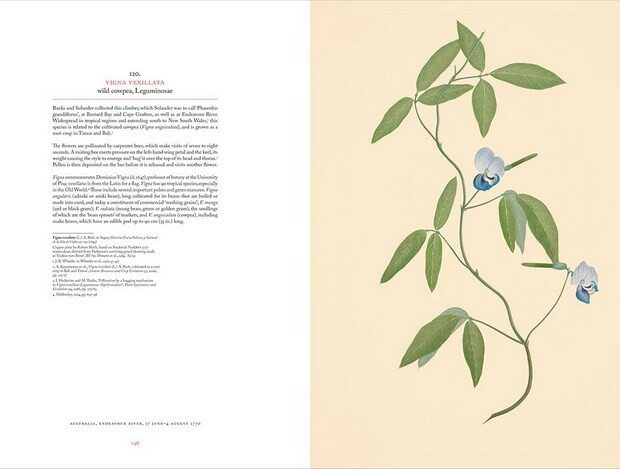 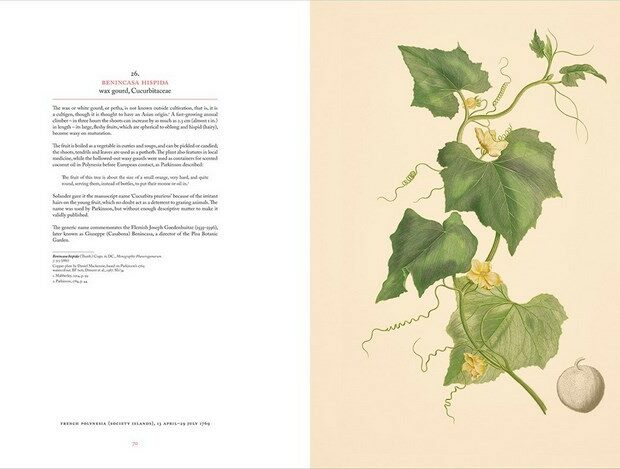 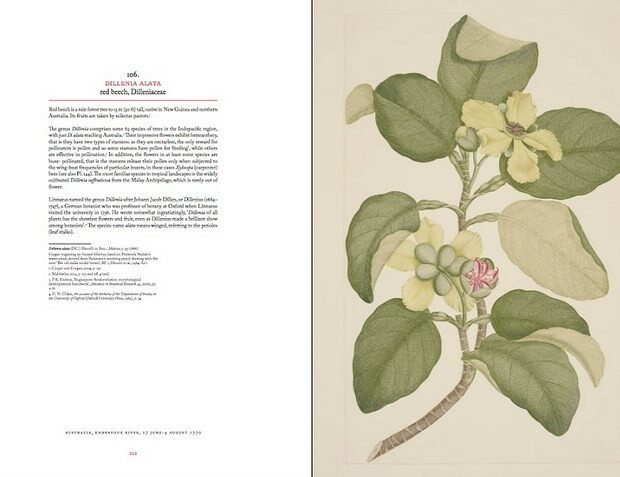