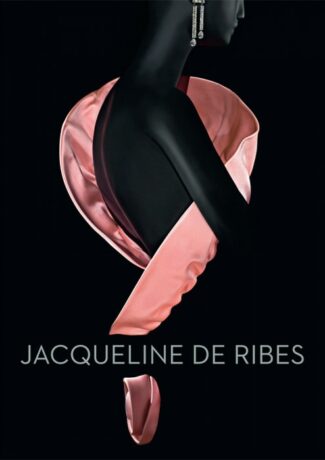 This book catalogues the « eye » of one of the 20th century’s most photographed women of style through a selection of her couture collection, personal designs, fashion « collages, » and fancy dress costumes. Featuring striking photographs specially commissioned for this publication, it illustrates the tremendous sartorial creativity of a woman who has come to embody the notion of French elegance.

Countess Jacqueline de Ribes (born 1929 in Paris to aristocratic parents) is an independent spirit, who has channeled her creativity into a series of ventures linked by fashion, theater, and style. In 1956, de Ribes was nominated for Eleanor Lambert’s Best-Dressed List. At the time, she had only a handful of couture dresses, as most of her wardrobe was comprised of her own designs, which she made herself or with a dressmaker. Four more nominations followed, and resulted in her induction into the International Best-Dressed List Hall of Fame in 1962. In 1999, Jean Paul Gaultier dedicated his haute couture collection to her with the title « The Divine Jacqueline, » and in 2010, she received the Légion d’Honneur from French President Nicolas Sarkozy for her 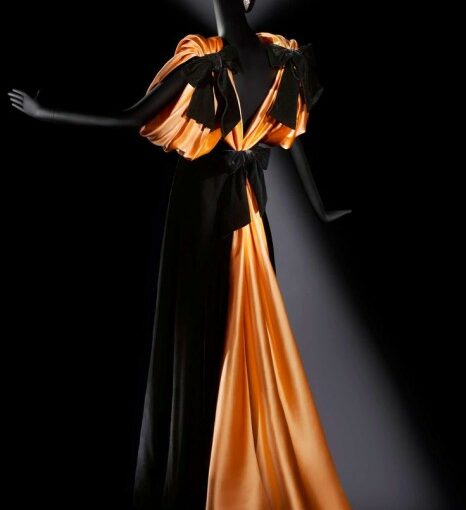 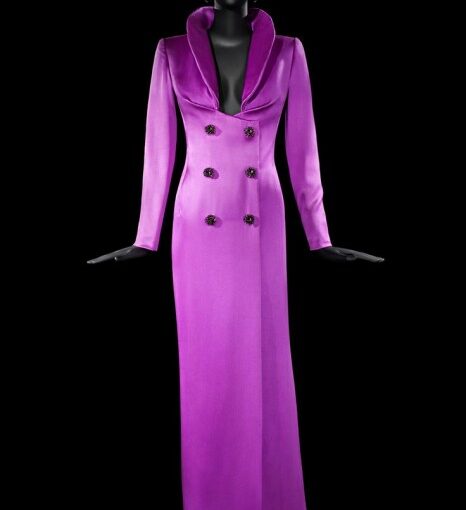 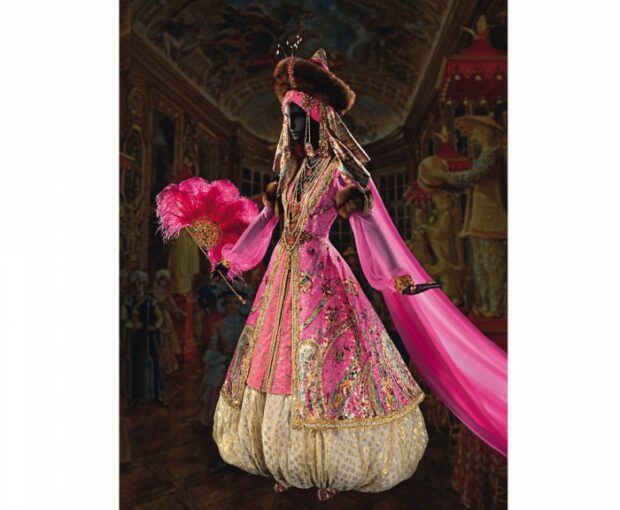 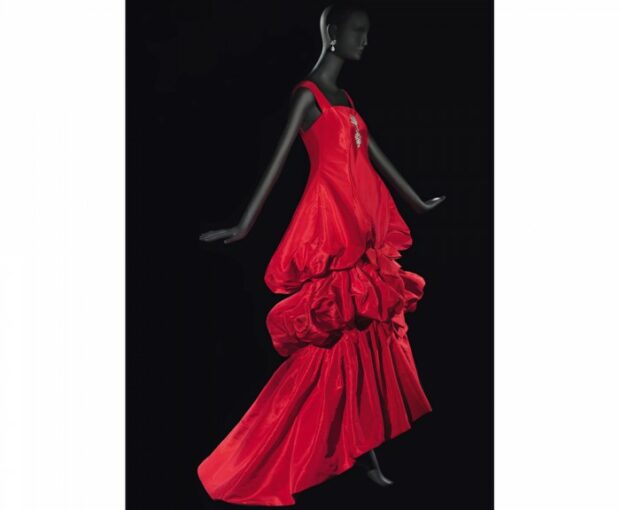 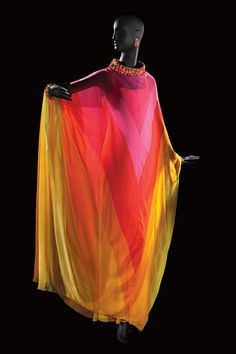