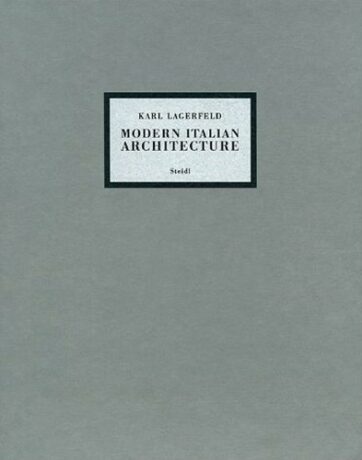 Casa Malaparte « A house like me » — announced Curzio Malaparte, a poet and egomaniac, describing his villa on Capri. There are only a few buildings in the world which illustrate such antique beauty and mystical charm; Karl Lagerfeld has photographed the most elegiac one.
The first section of the book illustrates the perfect integration of the house within the environment. In the second part Lagerfeld documents the house’s interior and furniture. Lagerfeld worked for five days in November 1997 to produce these photographs of architecture and nature. He used a special photographic technique to reproduce his pictures: Polaroid-transfers on a special paper.
The House in the Trees A small piece of land, several trees, a dilapidated warehouse, uninhibited buildings in the neighbourhood…This is not the place where pretentious architecture is usually created. Yet in this small village near Rome, Karl Lagerfeld discovered an extraordinary building called ‘La Casa Albero Nella Pineta di Fregene’, designed by the architect Perugini in 1967.
This experimental building is situated in the midst of a group of trees. The construction of wood, concrete and glass encloses one room, only a few doors exist, even the toilet can be seen from the bottom.
Lagerfeld’s book is more than a detailed photographic study about this subtle construction. It seems that the photographer uses this subject as a pretext to « paint with the camera » his own constructive pictures. 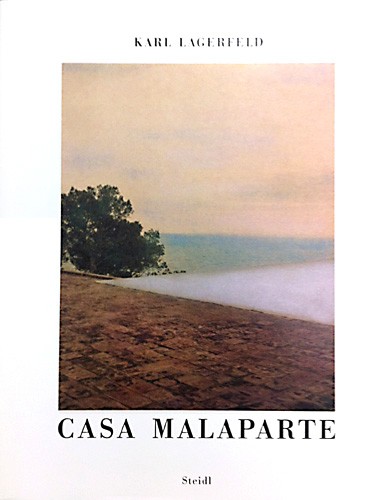 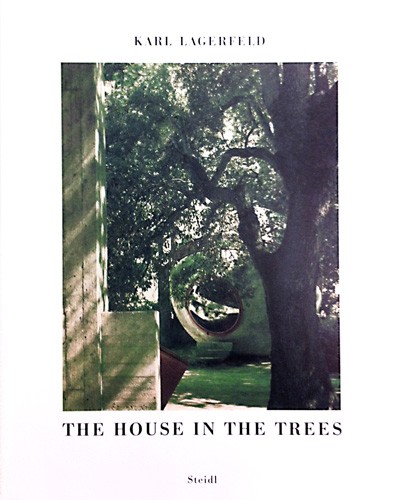 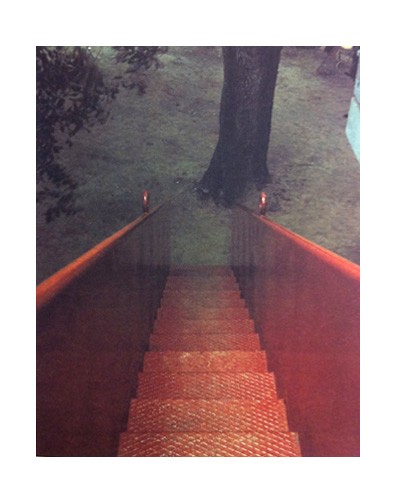 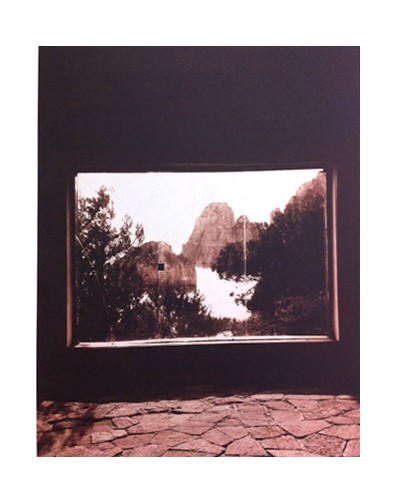 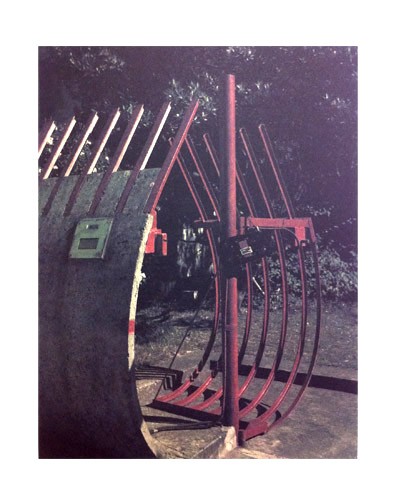 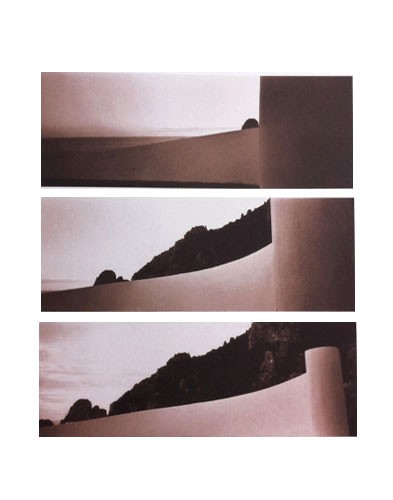 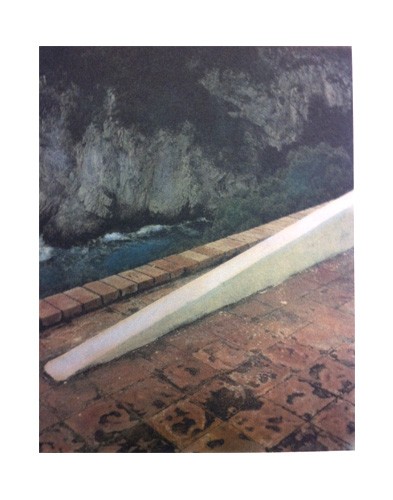