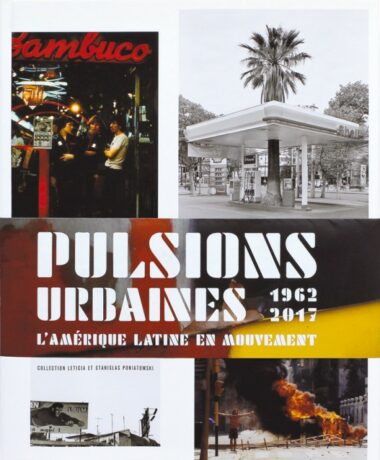 The project Urban Impulses 1962-2017 is a visual essay about a city which finds sense in its own movement. The exhibition covers half a century of Latin American photography, and several hundred images chosen from the Leticia and Stanislas Poniatowski collection. The perspective here looks to reconstruct the imaginaries of the cities on this continent in works carried out by the very photographers involved in the creation of the conflicted Latin American identity. The present exhibition displays the contradictions of a hybrid continent, between the pre-hispanic and post-colonial world, and the market society which inevitably takes hold of the processes which consolidate cities. We see here the transition from rural to urban, or better still, that way in which the rural and the popular coexist in the dreamed metropolis. These Urban Impulses project into the future. Chaos is at work in them as an emancipatory force, and on this path, nothing can wall it in, Latin America cannot be made a minority. 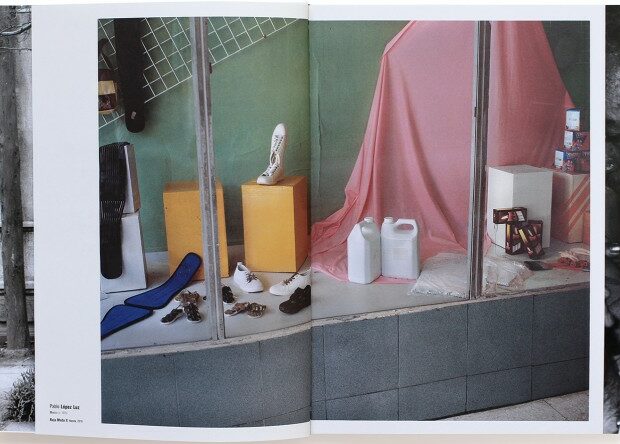 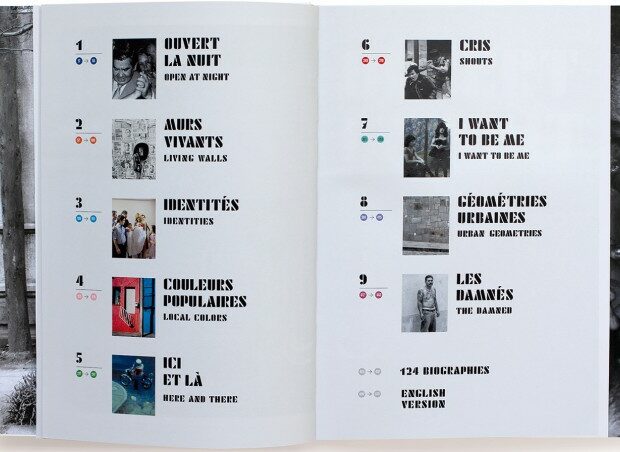 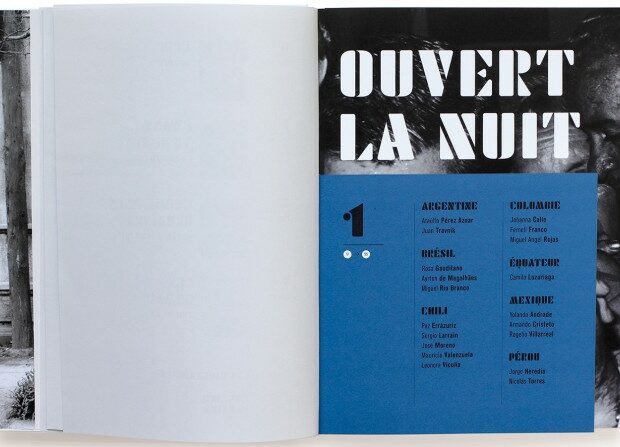 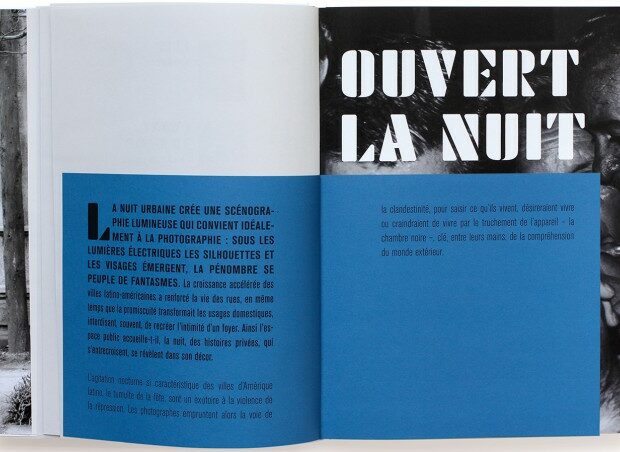 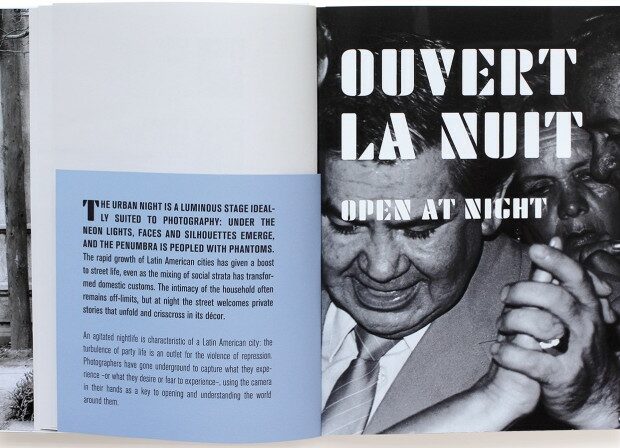 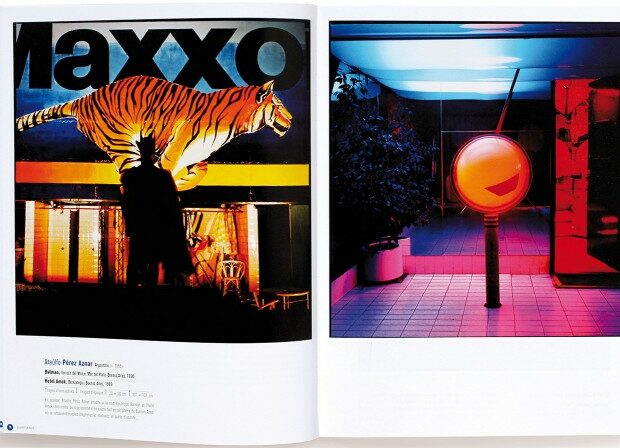 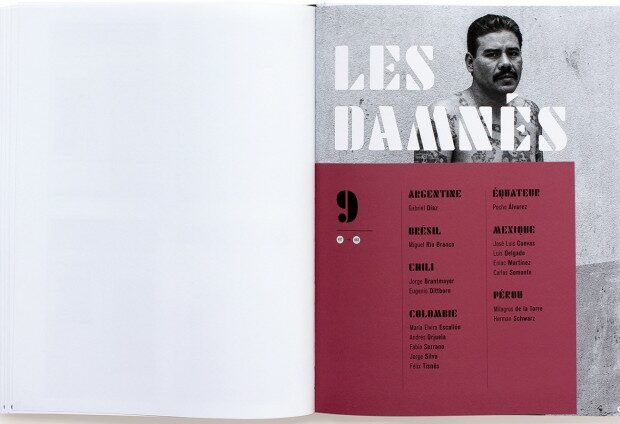 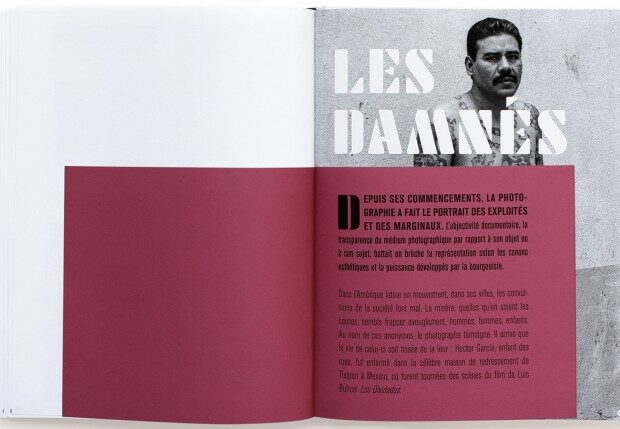 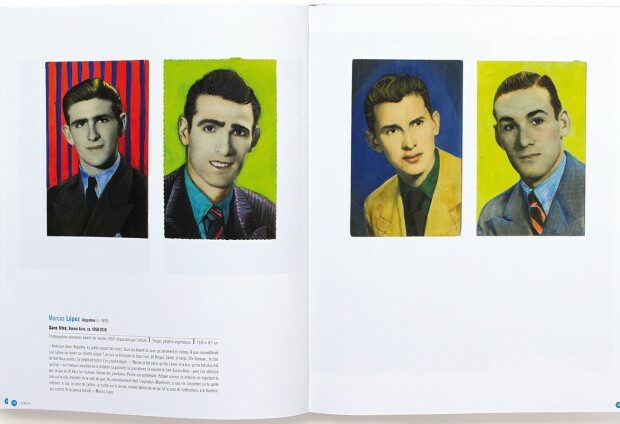