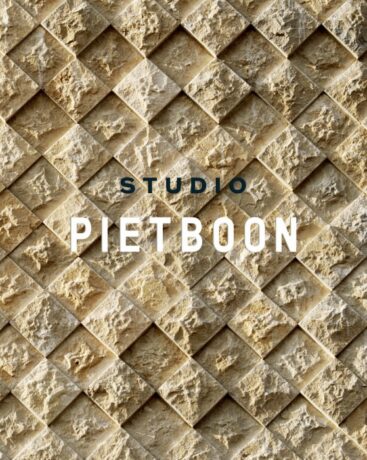 A new title from a well-known and successfull team. Piet Boon Studio is still gaining attention worldwide has been commissioned for a myriad of prestigious projects around the globe
In this sumptuous publication, Boon shows us his new international projects – including astonishing apartments in the heart of New York. Piet Boon and his studio have the ability to perfectly balance functionality, aesthetics and individuality.

Studio Piet Boon is an internationally acclaimed design studio recognised for industry-leading its collaborative and versatile design services as is shown in the acclaimed restaurant The Jane in Antwerp, Belgium, his resort in Aruba, chalets in Switzerland or a villa in Amsterdam.

Piet Boon started his career as a carpenter. Now the international Studio Piet Boon team caters for architecture, interior, styling, and product design specialists operate in both private and corporate environments around the world – from the Dutch headquarters as well as from offices in New York, Milan and Hong Kong. Boon is one of the most celebrated designers in the Netherlands and internationally. Piet Boon has become a brand name that signifies luxury. 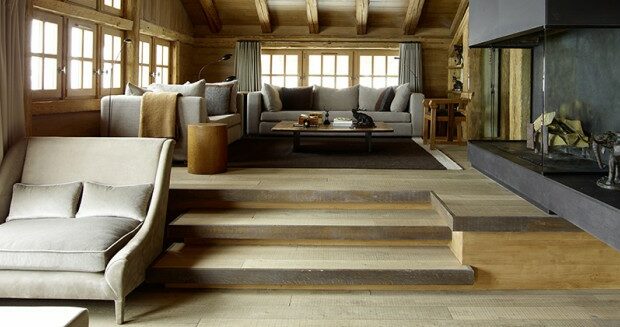 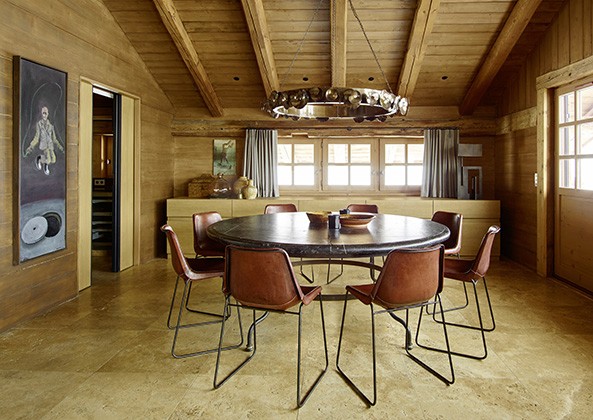 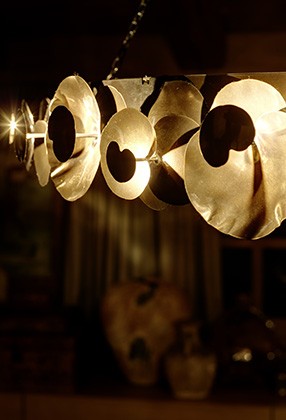 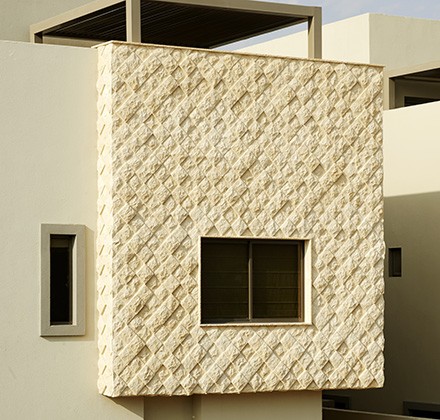 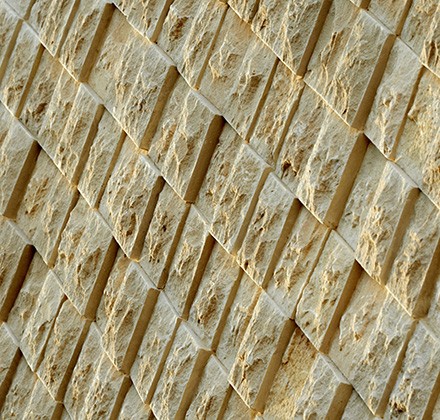 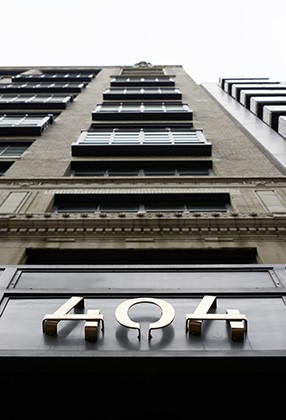 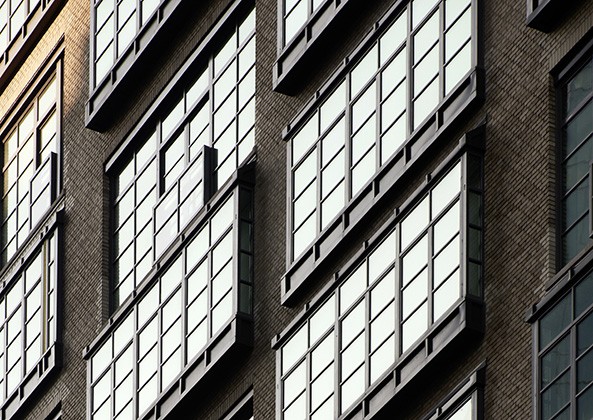 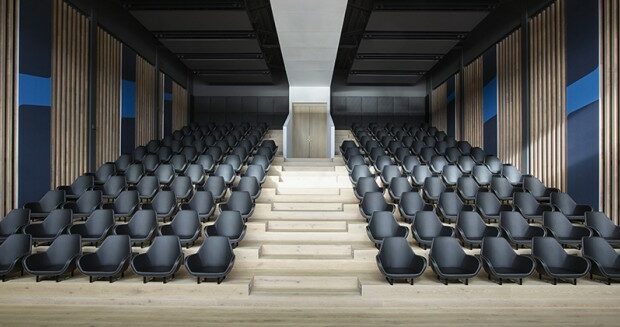