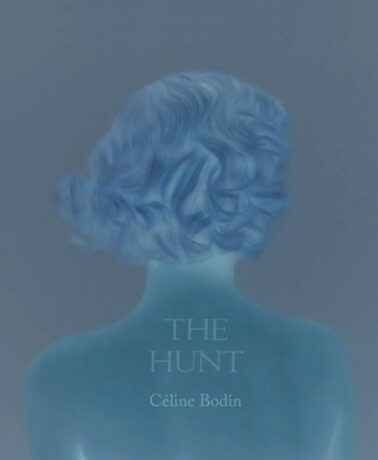 A photographic encyclopedia of Western female hairstyles across the ages

In The Hunt, London-based French photographer Céline Bodin (born 1990) creates a concise survey of female hairstyles across various periods in time, within the framework of Western culture. The series reflects upon the pictorial qualities of hair: studying its materiality and its ability to convey identity, while also recalling the Victorian « hair medallion »–a small, decorative keepsake made from an ornate curl of a loved one’s hair, a pre-photographic memento that draws connections between portraiture, identity and memory. The figures appear as ornate statues, each characterized by the aesthetic associations and revisited stereotypes of their hairstyle. The anonymity of the images presented in The Hunt activates the mind’s associative aptitude, drawing upon one’s own fantasies and projections of sensuality, innocence, order, freedom, frivolity and social rank. Echoing classical art, these images refer to a mystical icon rather than presenting a portrait of an individual.