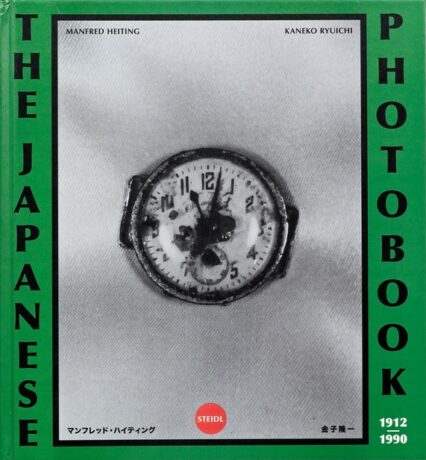 This book illustrates the development of photography as seen in photo publications in Japan—from the time of influence by European and American pictorialism, the German Bauhaus and Imperial military propaganda, to the complete collapse and destruction of the country in 1945. Then followed a new beginning: with the unique self-determination of a young generation of photographers and visual artists highlighted by the “Provoke” style as well as protest and war documentation of the late 1950s to the early ’70s, the signature Japanese photobook, as we have come to know it, was born.

With detailed information and illustrations of over 400 photo publications, an introduction by Kaneko Ryuichi and essays by Fujimura Satomi, Duncan Forbes, Manfred Heiting, Mitsuda Yuri, Lizawa Kotaro, Shirayama Mari and Matthew S. Witkovsky, this is the first extensive English-language survey of Japanese photobooks of this period. 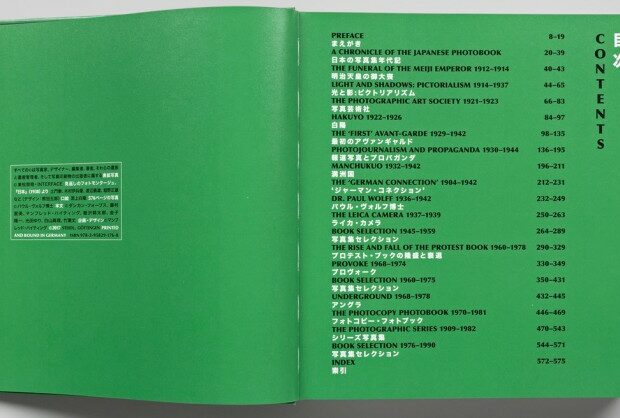 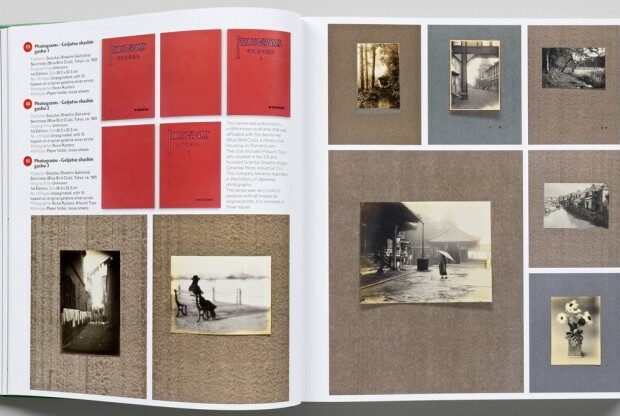 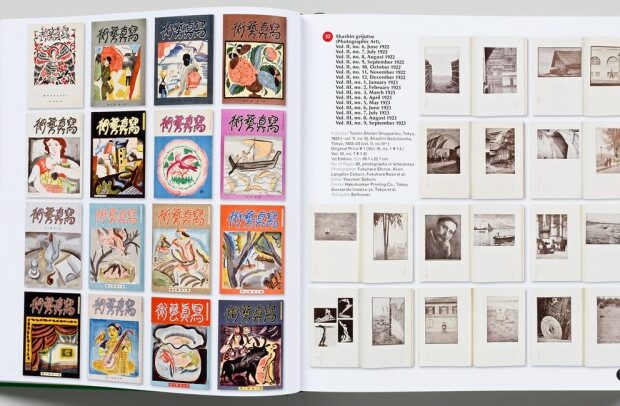 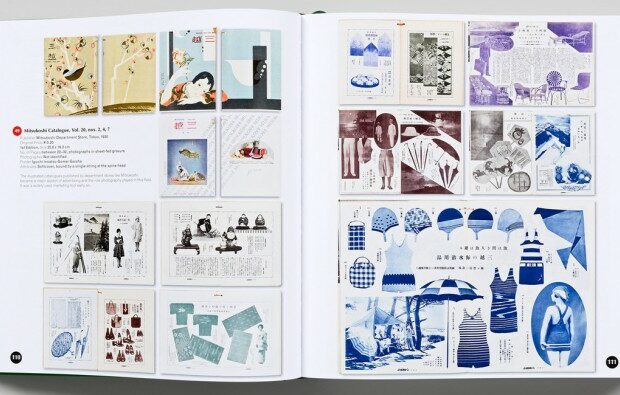 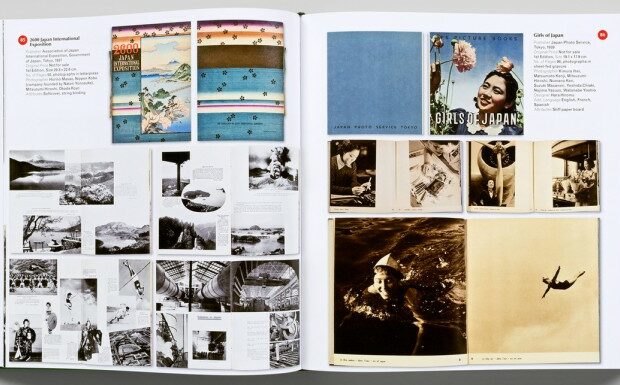 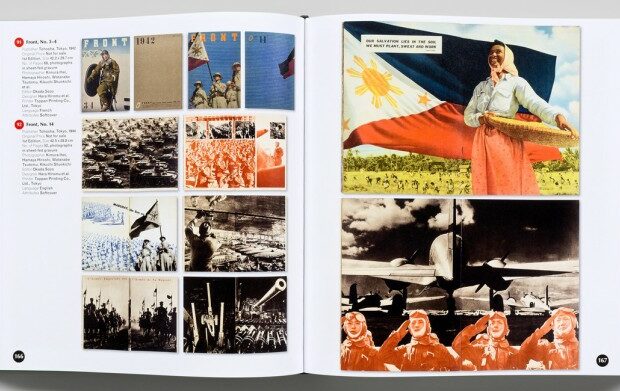 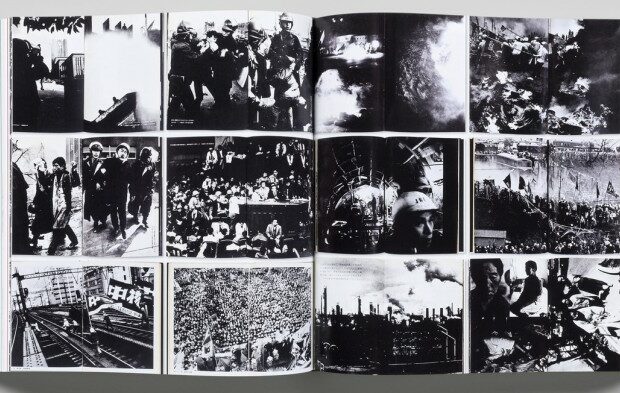 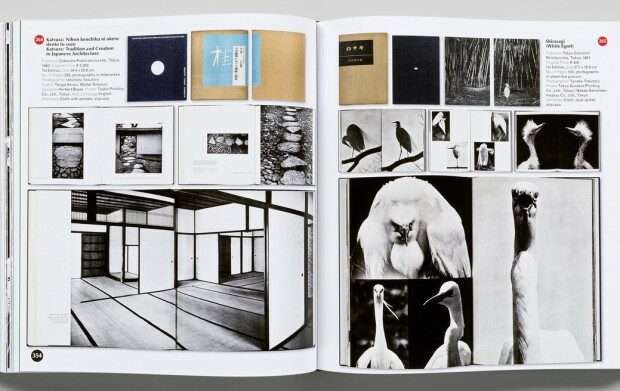 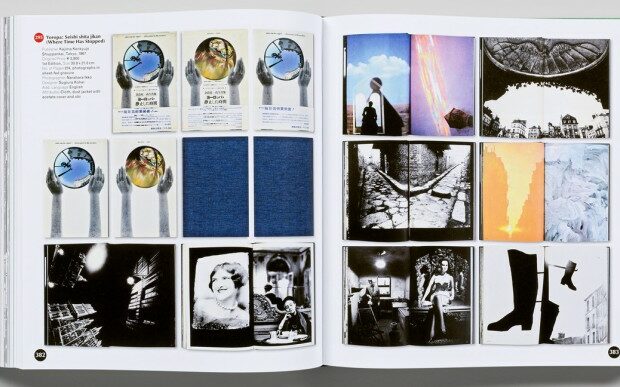