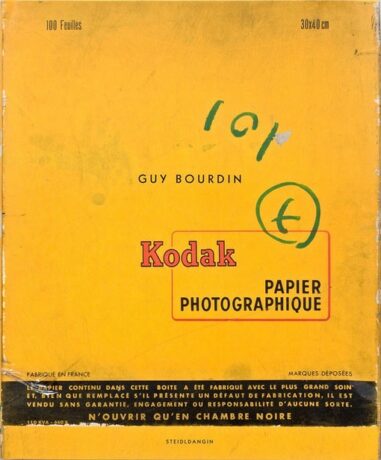 Intriguing, revolutionary and undoubtedly one of the most influential fashion photographers of the twentieth century, Guy Bourdin was a groundbreaking image-maker, whose work has achieved a cultlike following. His striking use of color, suggestive narratives and surrealist aesthetics established a visual language entirely his own. Though best known for his color images, Bourdin launched his career in black and white in the early 1950s. Untouched explores this largely unseen work and gives insight into the early development of his photographic eye. The carefully constructed images, initially conceived as an exhibition series, reveal his artistic motivation years before he began working on assignments for French Vogue and Photo Femina. In both concept and composition, these photographs display his fascination with striking graphic layouts and narrative cinematic portraiture. Capturing people he encountered on the streets of Paris, Bourdin trained his eye to transcend the realism of the medium, developing a unique perspective through unconventional manipulations of the picture plane. 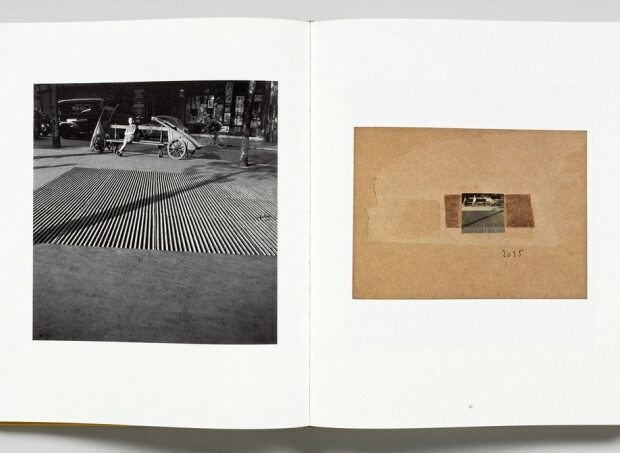 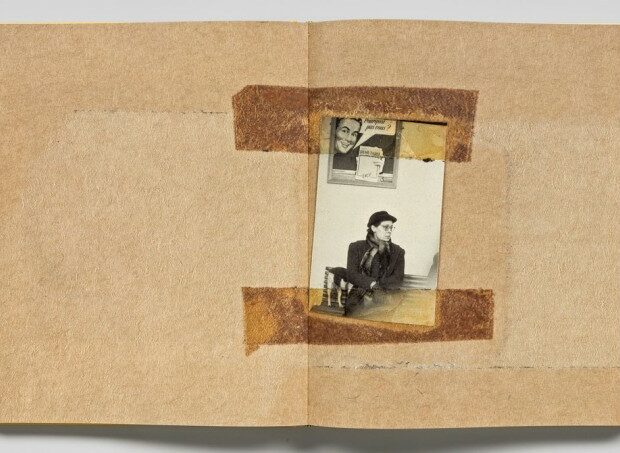 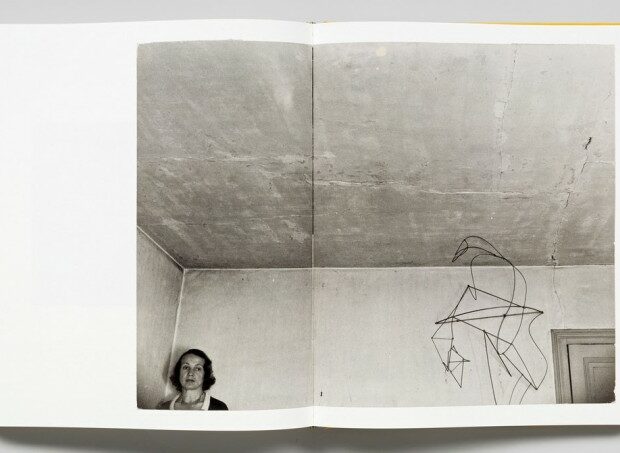 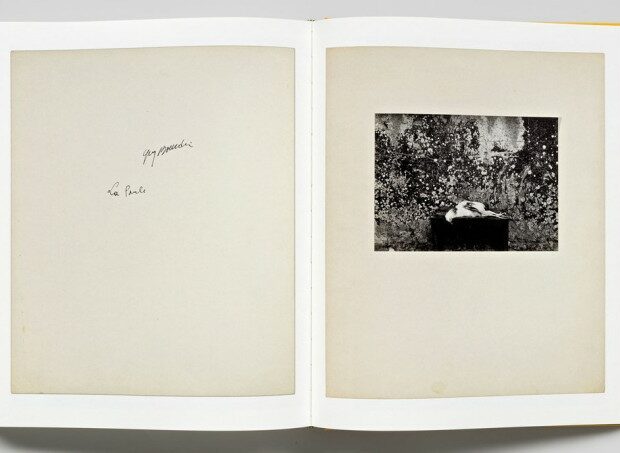 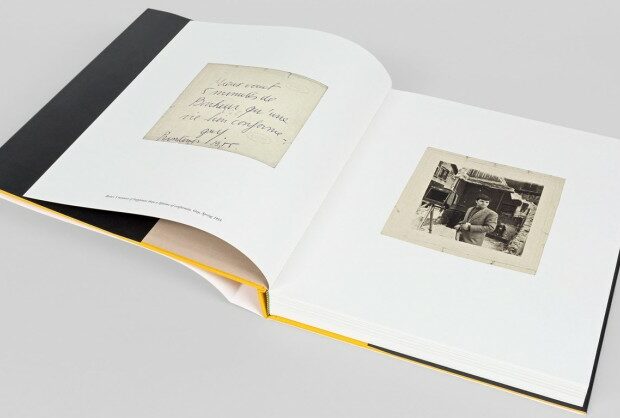 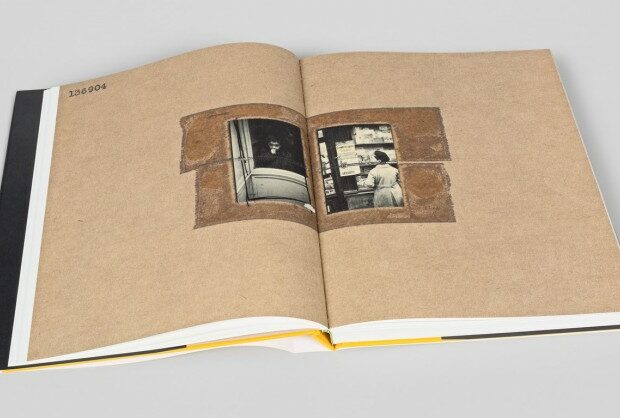 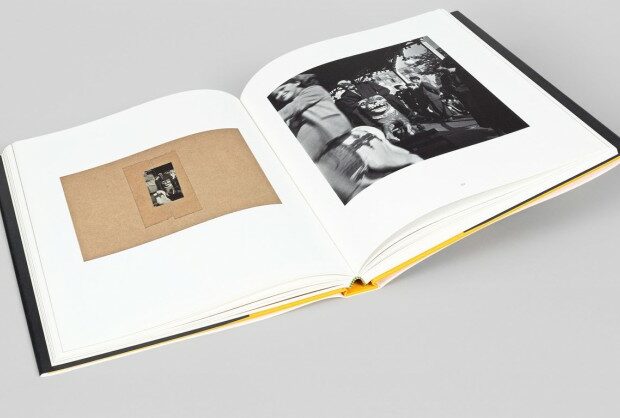 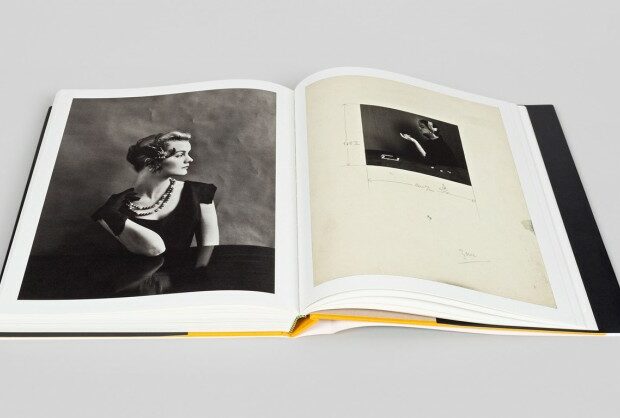 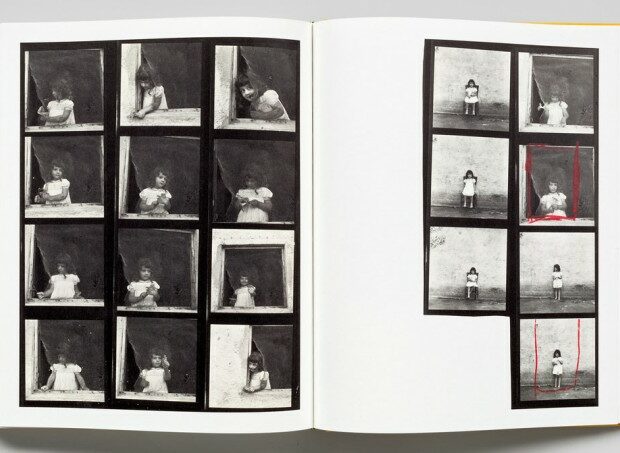