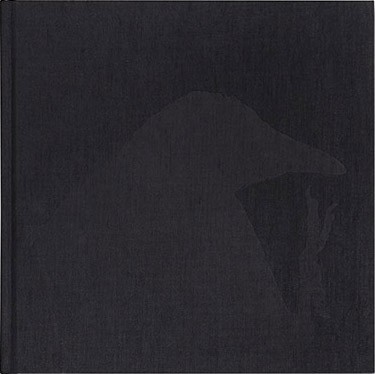 « Ravens is one of the defining bodies of work in the history of photography and a high point in the photo book genre. This accumulation of accolades, and the passing of time, have obscured much of the fascinating detail which explains the artist’s pre-occupation with this motif throughout his work. It was not simply a reflection of the existential angst and anhedonia he suffered throughout his life but manifested in artistic self-identification with the raven and ultimately spiralled into a solitary existence and artistic practice on the edge of madness. And all this before an untimely accident in 1992, a fall down the stairs of his favourite bar, resulted in him spending the final twenty years before his death with his consciousness suspended and in medical isolation. Fukase became the singular raven frozen by his camera and immortalized on the cover of his most famous book. »
Tomo Kosuga from his essay Cries of Solitude [2017] 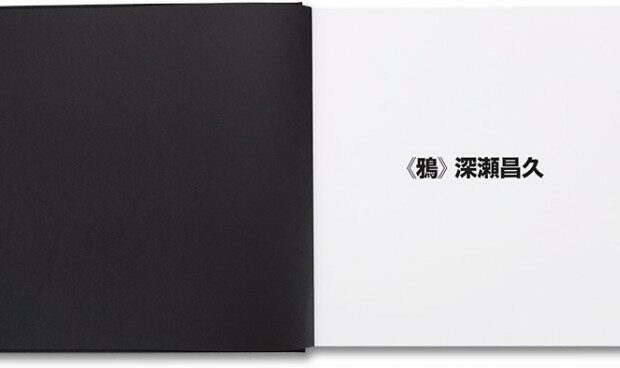 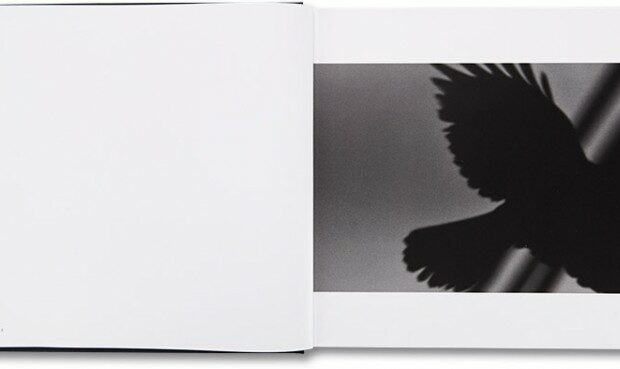 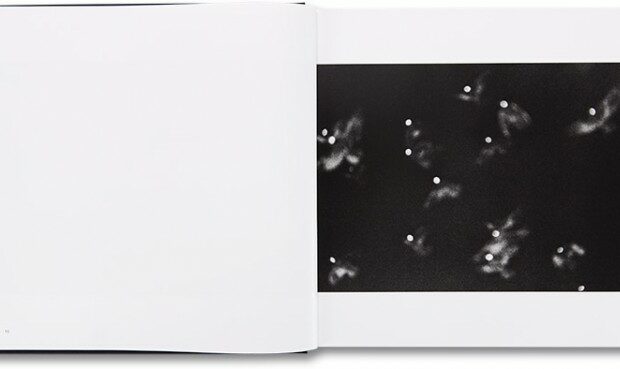 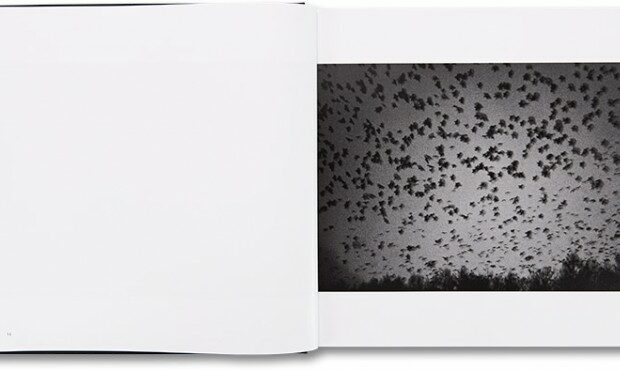 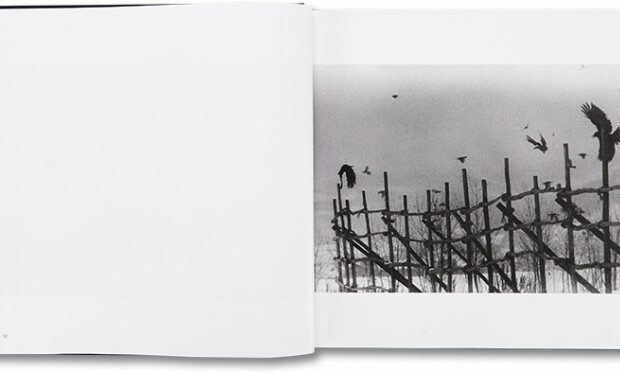 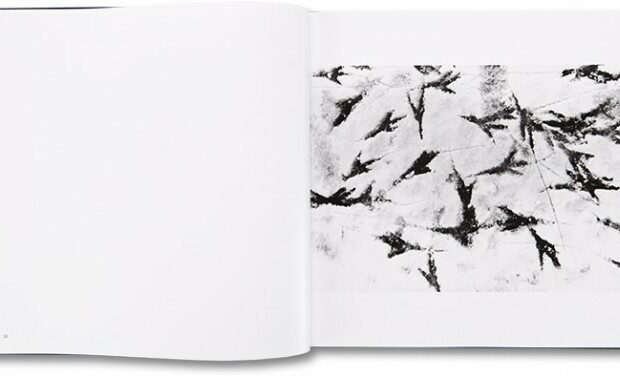 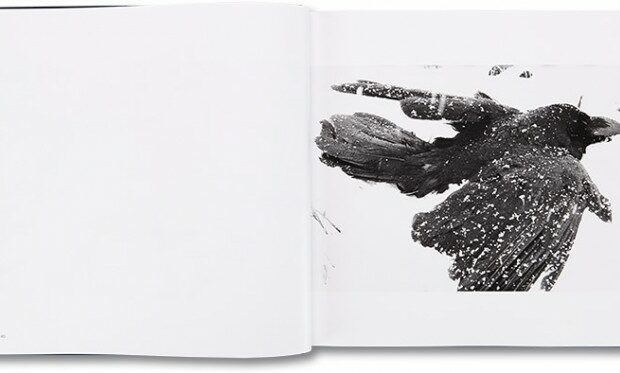 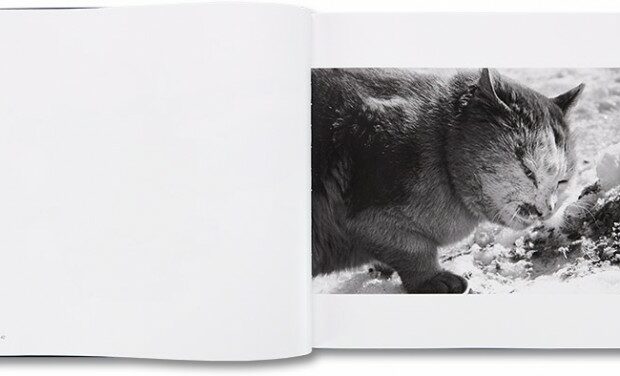