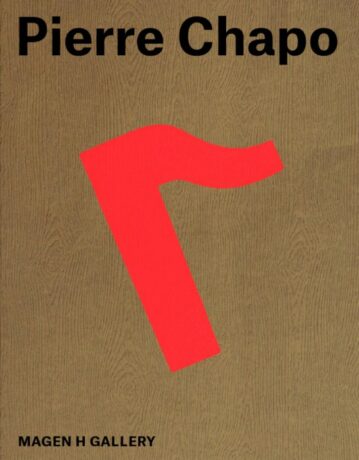 Magen H Gallery is pleased to present the first retrospective of works by prominent craftsman Pierre Chapo (1927 – 1987). Coinciding with the architect’s 30th anniversary of passing, Magen H Gallery celebrates the oeuvre of Pierre Chapo on 2nd of November at our gallery space, 54 East 11th Street in New York City. The exhibition is accompanied by the first publication focused on the designs of Pierre Chapo. Born in a family of artisans, Pierre Chapo studied architecture at l’Ecole Nationale des Beaux-Arts in Paris. In 1952, he marries Nicole Lormier, his travel companion and alter ego. Together they embark on a journey that brings them across Central America, the United-States and Europe. While working as an assistant at a wood workshop in Phoenix, Arizona, Pierre Chapo improves his traditional craft techniques. His extensive travels lead to great admiration for the works of Le Corbusier, Frank Lloyd Wright, Mies Van der Rohe and Charlotte Perriand, all contemporary architects whom also were dedicated to furniture design. Upon his return to France in 1957, Pierre Chapo and his wife open a gallery on boulevard de l’Hôpital in Paris. 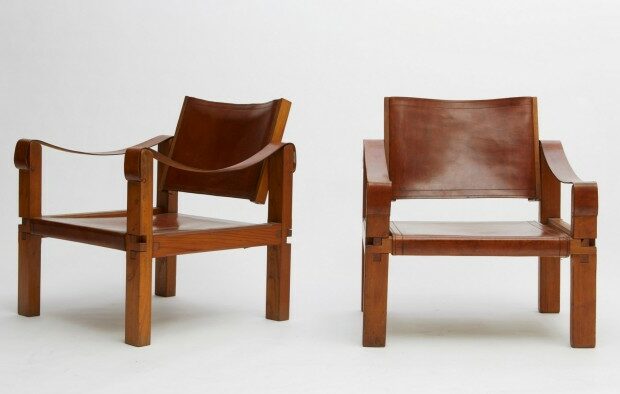 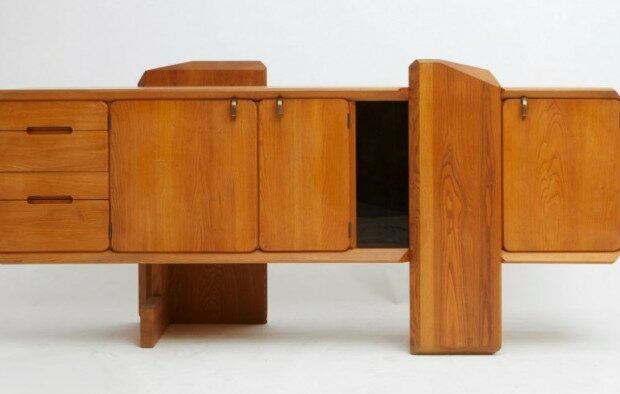 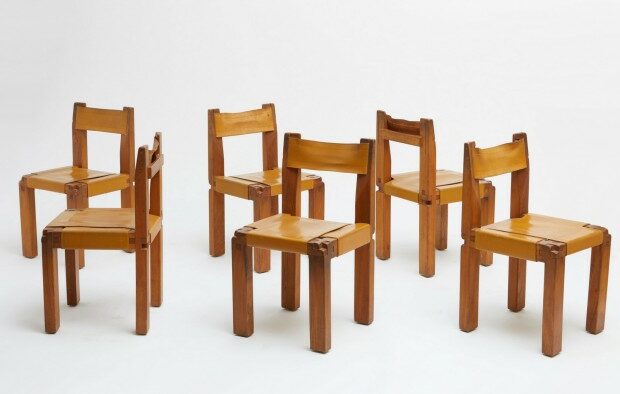 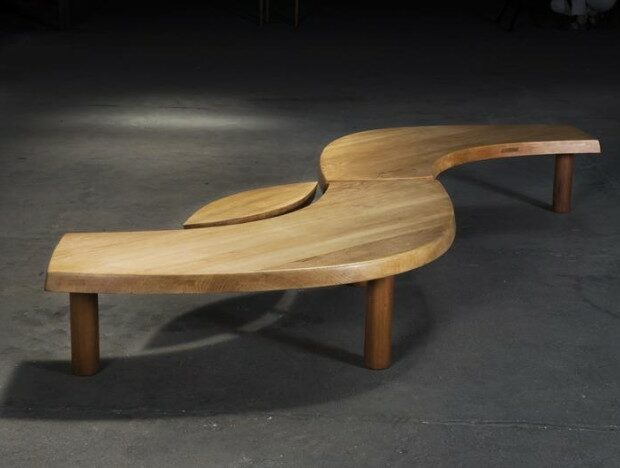 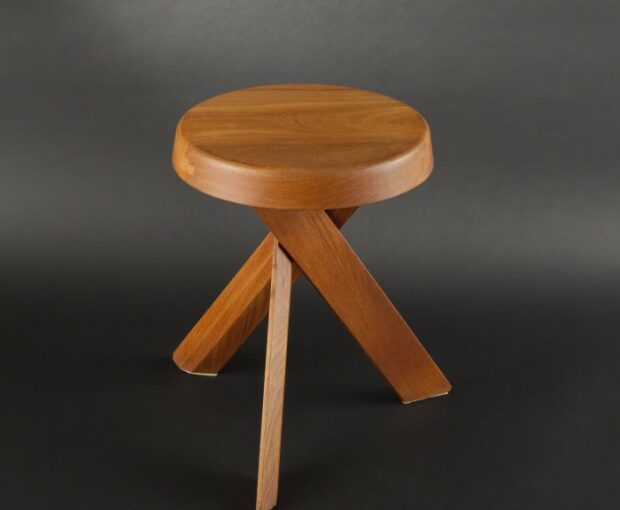 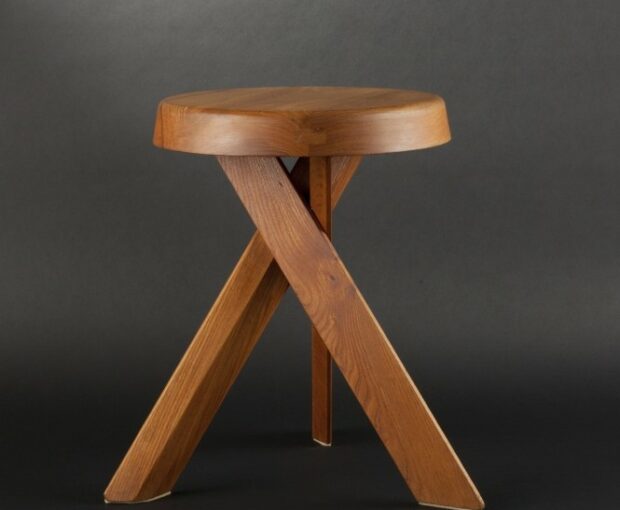